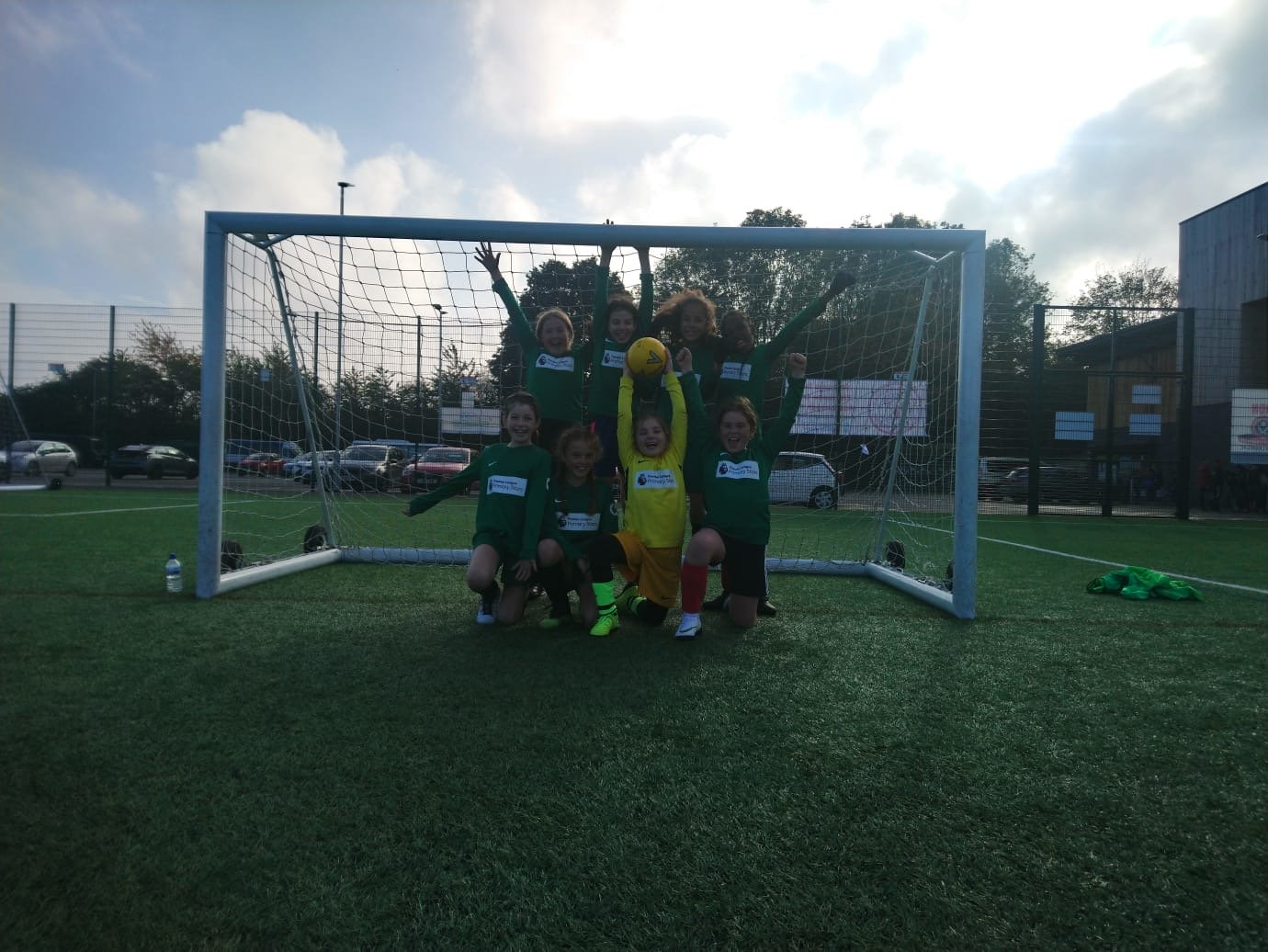 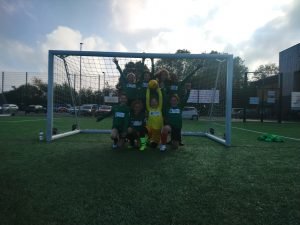 The Premier League Schools Cup returned once again to Sheffield and St George’s Park, Westfield, showcasing the talents of a plethora of primary schools across the city.

Demonstrating a keen attitude towards inter-school competition, the pupils endured a chilly start to the morning by listening intently to the formalities before taking to the field in the hope of emerging triumphant on the day.

Victory in both the girls and mixed tournament respectively would mean the opportunity to represent the Blades at a top-flight stadium in the Premier League. Evidently, there was all to play for.

Not only a great opportunity to experience competitive football at a high-quality facility, the Premier League Schools Cup is a great way to use the beautiful game to promote fairness, equal opportunities and respect, and to continue to build links between the club and the community.

The day culminated in two finals; one for the girls, and one for the mixed teams respectively. After a hard-fought semi-final, Monterey entered the mixed final and, despite a valiant effort, were toppled by Nether Green in the final, meaning they would progress and fly the flag of the Blades against other Premier League club representatives.

Over on the other pitch, the girls’ final was to be decided by the same schools as the mixed. Monterey had showcased their impressive skills throughout the day but, in the final, Nether Green would again claim the victory, sweeping the competition in both the girls and mixed events.

A quick word from the event co-ordinators, who once again highlighted the success of not only the standard of play but the communal atmosphere and positive attitude throughout the day, which saw the participants depart St George’s Park Westfield with a smile, indicating yet another successful event for the SUFC Community Foundation