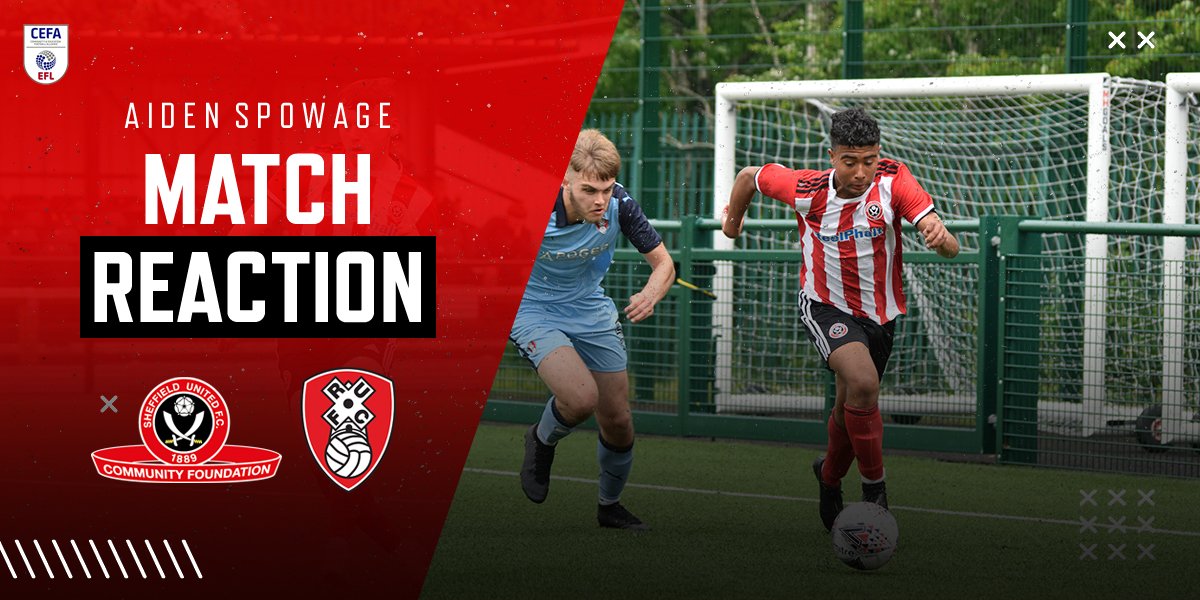 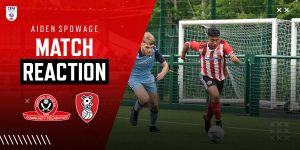 Braces from Cassius Roberts and Ahren Rodgers helped the Sheffield United Men’s A community team to a dominant 7-0 win over league leaders Rotherham.

The Blades were dominant throughout, leading 4-0 at the break and going on to extend that lead further in the second half.

Coach Aiden Spowage was impressed with the attitude of his squad, saying: “you can see how much they love the game and want to do well.”

He also commended their work in training sessions prior to the match.

“Every set play, playing out from the back, different styles of play we work on all came out in this game.

“We have a good set of lads in our squad, on and off the pitch, that have bright futures ahead.”

Victory puts the Men’s A team just a point behind their opponents, with two games in hand.

Elsewhere, the much-anticipated Steel City derby for the Women’s A community team was postponed, whilst the Women’s B team were on the receiving end of a 1-3 defeat to Derby.

The Sheffield United Men’s NFYL were also beaten this week, losing 5-2 away at Newcastle United.

Fortunes were more positive for the Men’s D team however, as they came out 2-0 winners against Nottingham Forest.