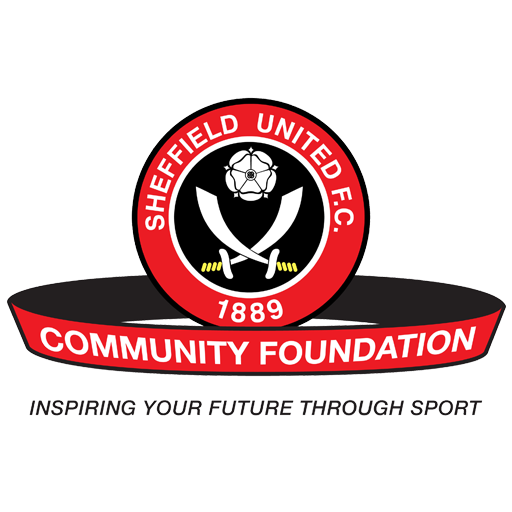 The EFL Community & Education Football Alliance (CEFA) is set to launch this week, with the first round of fixtures to take place on Wednesday 12 September.

CEFA is a new football competition consisting of teams represented by EFL Club Community Organisations competing in regional leagues up and down the country. They are joined by a number of teams from Premier League Clubs.

Governed professionally by the EFL and sanctioned by The FA with due consideration of requirements laid down by FIFA and UEFA, students will be given the opportunity to participate in an exclusive, high quality and well organised league against other EFL Club representative teams, that focuses on participation rather than ability.

A total of nine leagues, including two Women’s divisions separated into North and South, will play host to avariety of Clubs across the United Kingdom. The Women’s Divisions will be the first time the EFL hasorganised a competition for females.

45 Clubs in England are represented, including three from the Premier League – champions Manchester City, Crystal Palace and Southampton, whereas the EFL has represented Clubs from all three of the Sky Bet Championship, Sky Bet League One and Sky Bet League Two.

To be eligible to feature in the competition, players must be registered on a post 16 education pathway with their Club Community Organisation, or in partnership with a local college or sixth-form.

A full list of all upcoming fixtures can be found HERE, whilst all general enquiries, including information on registering should be directed to CEFA@efl.com

EFL Chief Executive, Shaun Harvey, said: “This competition represents a newly created league for both male and female participants between the ages of 16-19 who have an association with Clubs in the EFL.

“EFL Club Trusts have long entered teams into various leagues, and at the Clubs’ request the EFL has nowcreated a meaningful, competitive and professionally organised competition for these purposes.

“Whilst it must be stressed the primary focus is not in respect of elite player development, the great incentiveto participate in an exclusive league against other EFL teams will aid recruitment for Club CommunityOrganisations.” 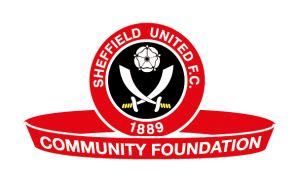