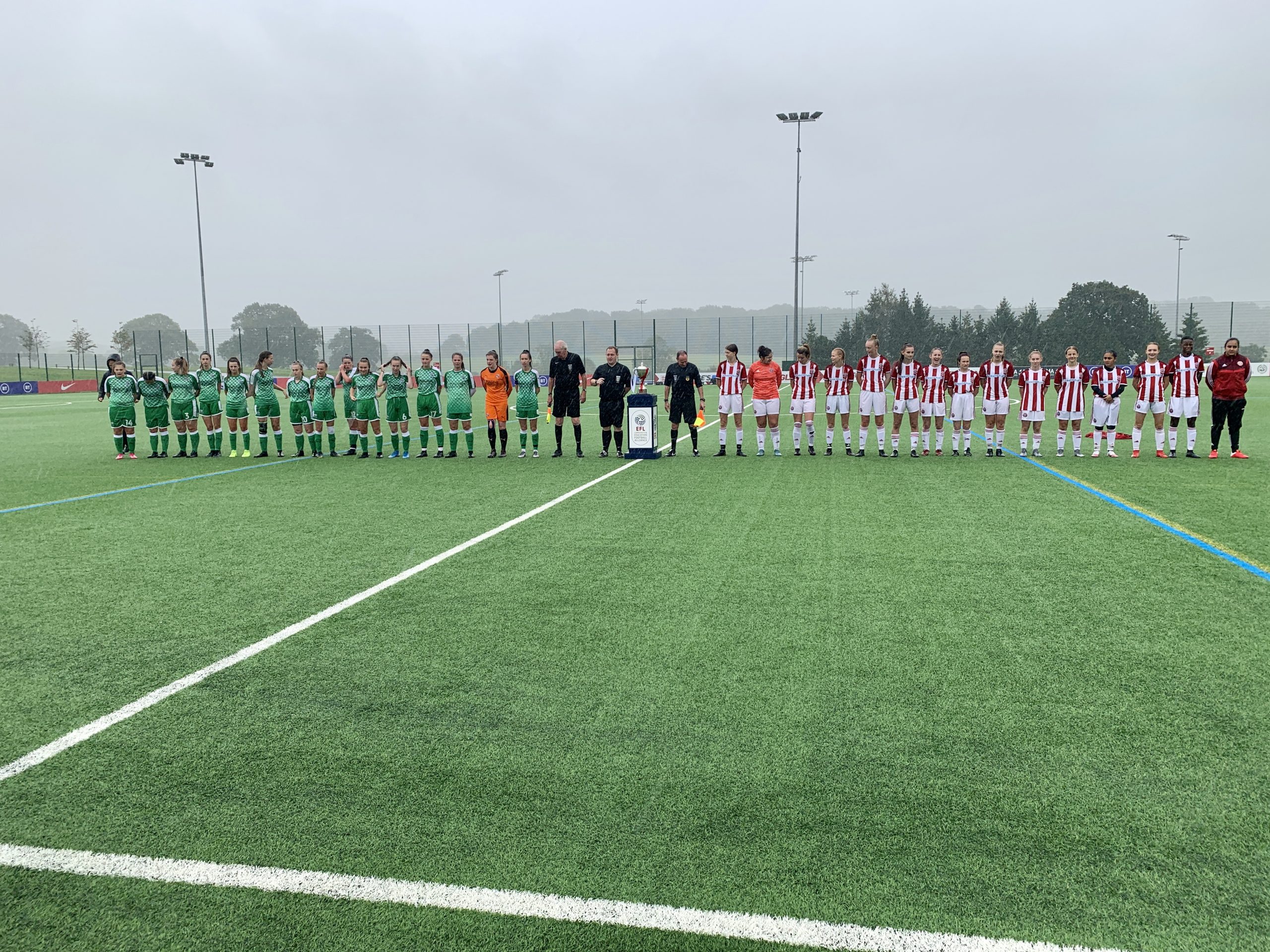 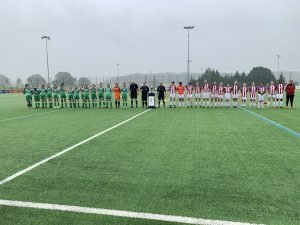 Late heartbreak for the Blades as they suffer a stoppage time Cup Final defeat to Swindon Town in the Community Education Football Alliance Cup.

The long awaited fixture started brightly, with both teams eager to get off to a good start at St George’s Park.

Playing on the David Beckham Community pitch, it was end to end and action packed for the first 15 minutes.

Shortly after Swindon broke the deadlock from a dubiously given free kick, with their number 12 subsequently dispatching it past the reach of Baicu.

Sheffield soon replied as they played themselves into the game, looking composed and assured the Blades put a nice passage of play together and finished it off with a goal from a set play.

The game continued to be end to end, making a great advert for women’s youth football.

United then took the lead just before the stroke of half time, as Louisa Barraclough bundled the ball home from a free kick lofted in from outside of the box.

Soon after half-time, Swindon levelled almost out of nowhere. United’s defence switched off and they broke down the left hand side and scored.

The game continued to be an end to end battle, with both teams looking for a chance to get ahead.

It took until the last minute of stoppage time for Swindon to take the lead. A well struck goal from outside the box put them ahead to lead 3-2.

A harsh goal against the Blades who themselves had a number of chances to take the lead.

The game ended 3-2 to Swindon Town. A fantastic game of football with both sides pushing until the end.