Joining forces to demand change ahead of social media boycott 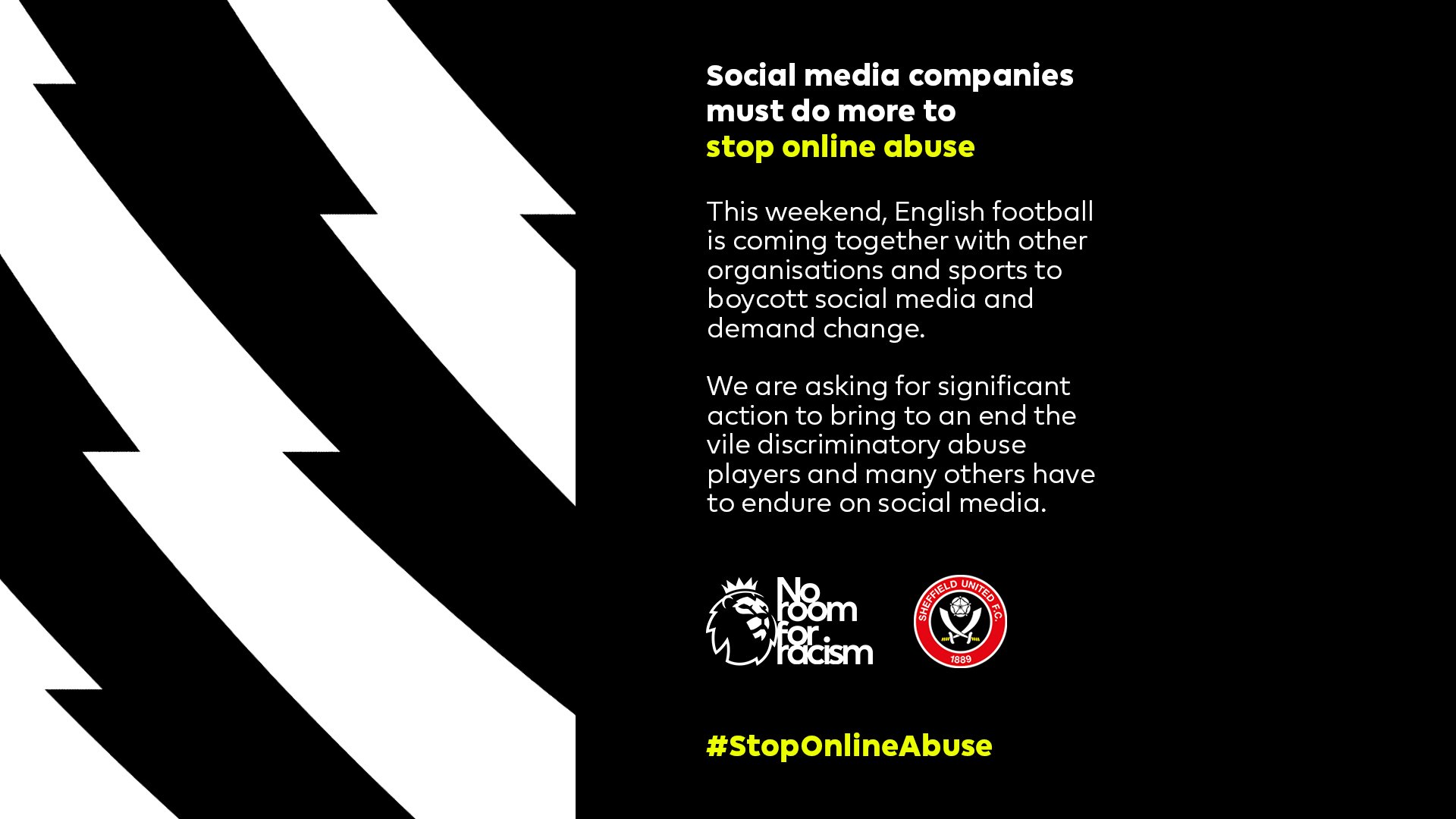 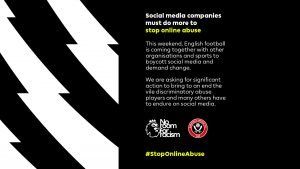 Social media companies must do more to stop online abuse. That is why this weekend, the Premier League and its clubs will join other leagues, governing bodies and organisations across English football and wider sport to boycott social media and demand change.

The Premier League and its clubs will switch off Facebook, Twitter and Instagram accounts across a full fixture programme, from 3pm on Friday 30 April until 11.59pm on Monday 3 May. The League will also pause publishing on its YouTube channel during the boycott.

Why are we boycotting social media?

We want social media companies to do more to prevent the online discriminatory abuse received by players and many others across the world, which goes without any real-life consequences for perpetrators.

We know that a boycott alone will not eradicate this, which is why we will continue to take proactive steps to call for change. We will not stop challenging social media companies until discriminatory online abuse is removed from our game and wider society.

What change do we want to see?

We are asking for significant action from social media companies, including:

We are also urging the UK Government to ensure its Online Safety Bill will bring in strong legislation to make social media companies more accountable for what happens on their platforms.

Premier League Chief Executive Richard Masters said: “Racist behaviour of any form is unacceptable and the appalling abuse we are seeing players receive on social media platforms cannot be allowed to continue.

“The Premier League and our clubs stand alongside football in staging this boycott to highlight the urgent need for social media companies to do more in eliminating racial hatred. We will not stop challenging social media companies and want to see significant improvements in their policies and processes to tackle online discriminatory abuse on their platforms.

“Football is a diverse sport, which brings together communities and cultures from all backgrounds and this diversity makes the competition stronger. No Room For Racism represents all the work we do to promote equality, diversity and inclusion and tackling discrimination.”

Earlier this year, the Premier League launched its No Room For Racism Action Plan, outlining a series of commitments aimed at creating greater access to opportunities and career progression for Black, Asian and other minority ethnic groups in football, and actions to eradicate racial prejudice.

The commitments build on the existing action taken by the Premier League and clubs to promote equality, diversity and inclusion.

Through the Premier League’s online monitoring and reporting systems, we support players, managers and their families who suffer discriminatory online abuse. We take immediate action on all cases and investigate every report received, with legal action taken where possible.

How can you help?

By reporting online discriminatory abuse, you can help stop this unacceptable behaviour and protect other people from seeing the abusive content. Everyone has a responsibility to report online hate.

If you have experienced or witnessed discrimination on social media, you can report it via Kick It Out’s online reporting form or their reporting app, which is available on both iOS and Android. You should also make your local police force aware by filing a report here.

If you see a post on social media you believe is discriminatory, you can report it to the site or platform where it was posted. They have people who will review your report and decide on taking it down. Click on the relevant links below for how to report for each platform: Facebook | Instagram | Twitter | TikTok | Snapchat | YouTube