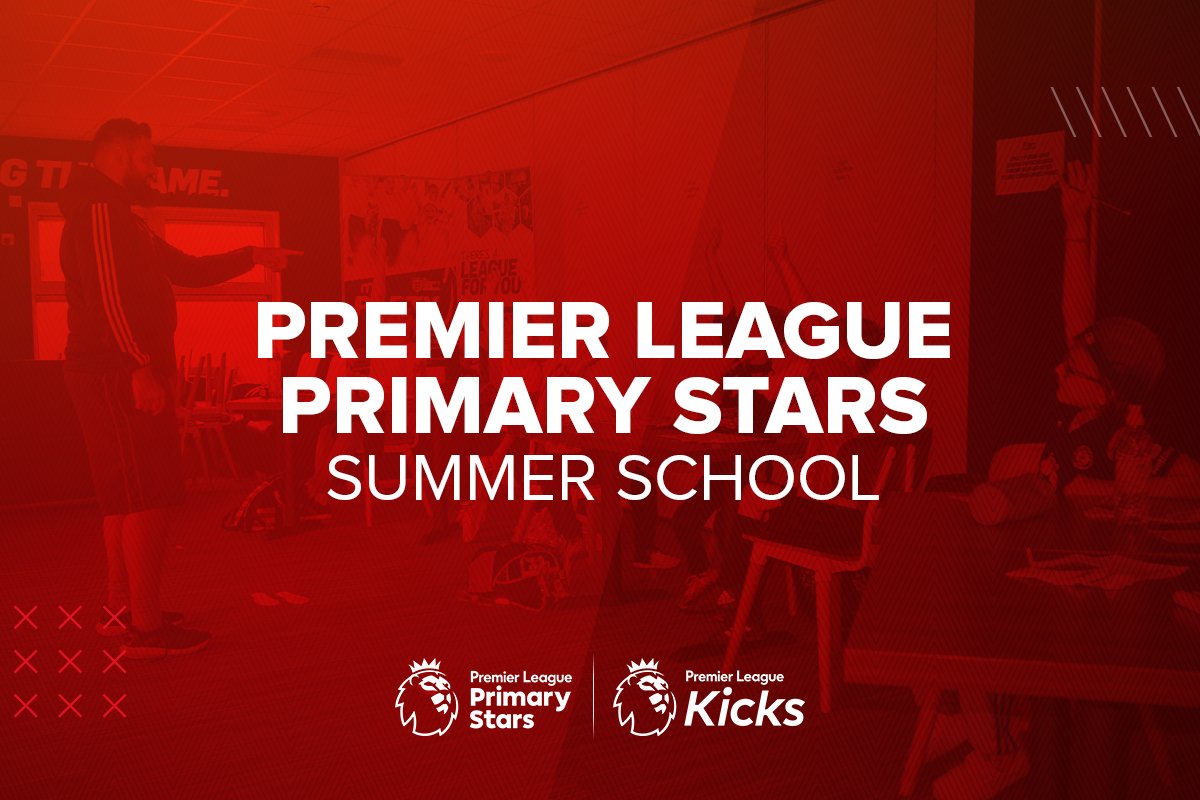 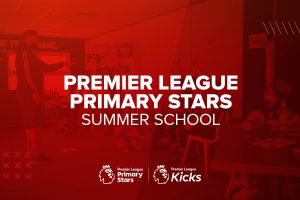 During the last three weeks of the summer holidays we were able to run a free Premier League Primary Stars Summer School for children from year 3 to year 6. With the resources from Premier League Primary Stars programme we were able to offer a fun and active way of learning. This was not just based on PE but was also based around Maths, English and PSHE.

A parent of one of the children on the Summer School, Ellis Wright, wanted to thank the Foundation for helping her son Cian get back into a daily routine:

“Just wanted to say a big thank you to Sheffield United Community for running last week’s Y6 camp at SGP Graves. We were fearful of Cian returning to a daily school routine after so many months off and he was becoming fearful and anxious about the change.  As the camp was not solely football, I thought this would be met with moans, but he said the quizzes were fantastic.  Y7 settling in has been so much easier. Great stuff SUCF.”

Our Summer school allowed the children to gain some structure back into their lives after all of the uncertainty during lockdown. It was also a great opportunity for them to begin to socialise with their friends again. All the children that attended the Summer School have learnt new things whilst enjoying themselves with new and old friends.