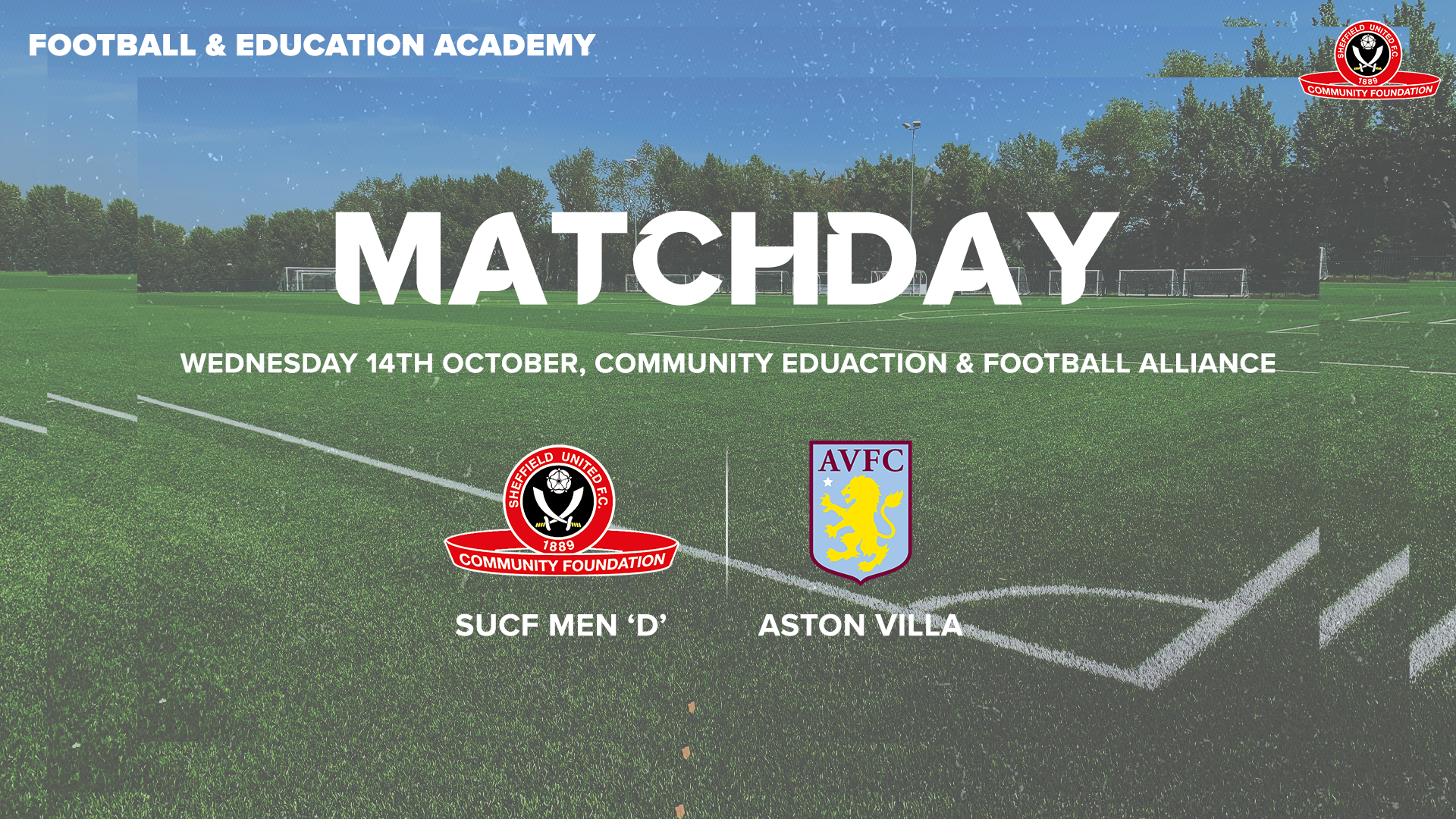 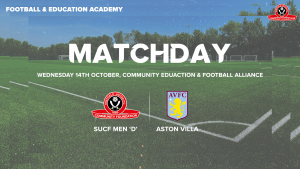 Sheffield United Community Foundation’s (SUCF) Men’s ‘D’ team finally kick of their season on Wednesday in an all or nothing cup game against Aston Villa ‘A’. Manager Rich Caley is excited to finally get their campaign under way. Rich said: “Unfortunately due to the lockdown of our site, it’s our first game but I am really looking forward to it.”

When asked about preparation for the season he added: “It’s been a bit of an odd time really due to us not being able to train due to the site being in lockdown.

“We have prepared the best we can but not training for two weeks isn’t ideal.”

The lack of training however has not damped his mood going into this game, and he acknowledged anything can happen.

“Nevertheless, it’s a cup game and any we know anyone can win on the day.”

Heading into this cup game, Rich’s team currently sit a few leagues below Aston Villa ‘A’ so admittedly they are the underdogs.

Rich said: “We are massive underdogs, but we have a game plan and hope to execute it.”

“From fellow coaches I’ve heard good things about Aston Villa, they’re a very good side who like to keep the ball and can be very dangerous on their day, we’ll be looking to stop them from playing.’

Sheffield United Community Foundation will take on Aston Villa at Handsworth FC at 2pm. There will be live match updates on our social media channels @CommunitySUFC.