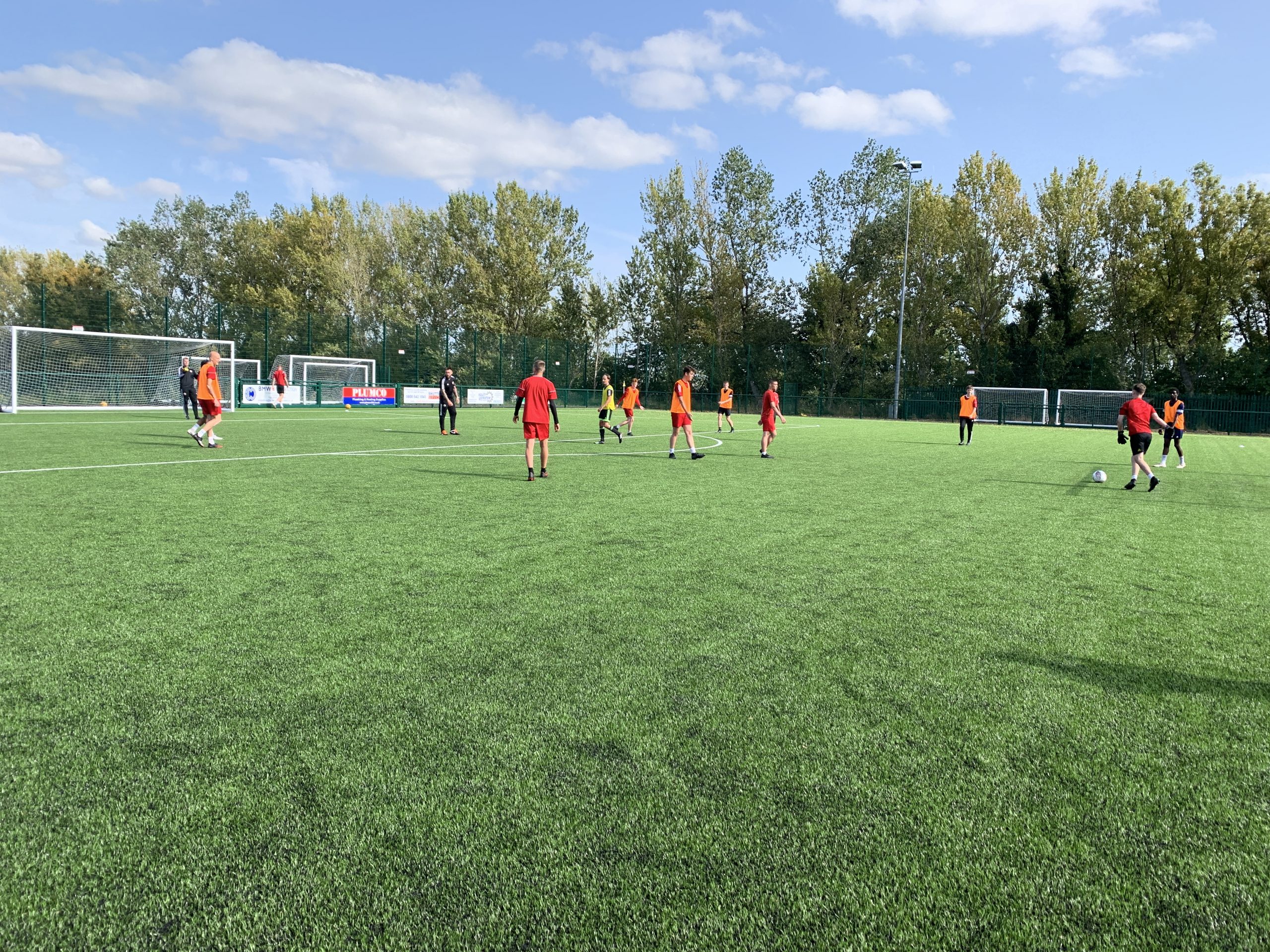 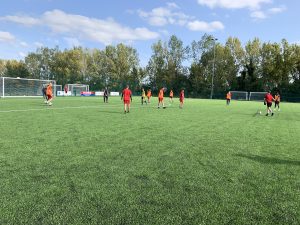 This Wednesday the Community Education Football Alliance (CEFA) league kicks off and our Men’s ‘A’ Team will be taking on Stoke City FC at Handsworth FC.

Head Coach, Aiden Spowage, has been preparing his team over the last few weeks and is looking forward to this season’s opener. When asked about the teams opening opponents Aiden said: “We don’t know much about the opposition as they have a few squads to pick from.

“I know that the football will be at a good standard this year as all the teams in the league are ‘A’ teams, but we are looking forward to the challenge.”

Due to COVID-19 and government restrictions, it has been a different pre-season to normal but Spowage is confident about his side’s fitness heading into their first game. Aiden said: “My team have looked very sharp in preseason.

“The group were already match fit as they all play Sunday league football, so they got this from training and playing games with their clubs, so we worked a lot on shape and how we are going to play this season.”

This showed in the friendlies that the team have played, beating both Wath 6-1 and Derby 9-0. Aiden has been impressed by his side and the quality that they have shown. He said: “The two friendlies that we have played I couldn’t have asked anything more from the players on and off the pitch.

Sheffield United Community Foundation’s Men’s ‘A’ team will look to build on their impressive performances shown in pre-season against Stoke on Wednesday afternoon.