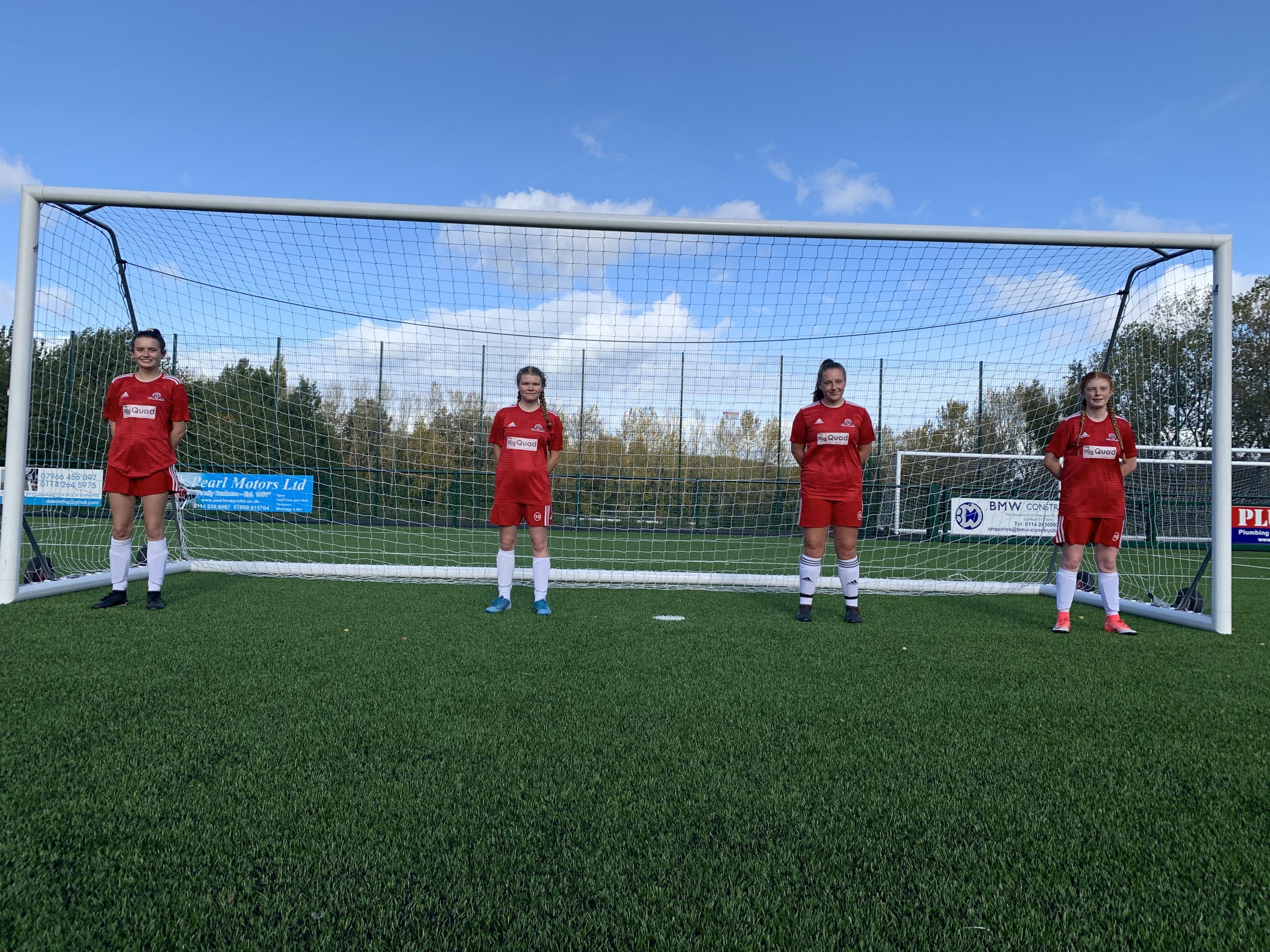 The Blades were dominant from start to finish, scoring three early on including a cross from the right wing by Crossland that found the bottom left after it wasn’t dealt with.

Goals from Fowler, Crossland and a brace from Wilcox saw the hosts lead 4-0 at the end of the first period, but it could have been more if Fowler had converted her penalty in the dying stages. The Blades also came desperately close after hitting the post twice in quick succession.

Leading up to the hour mark, the Blades continued to control the game. Hall got her first of the game before Dodsworth scored a clinical header after a good delivery from a corner. Hall turned provider, this time squaring the ball across goal for Mappin to finish into an empty net. McKenzie also had a stunning long-range effort float into the top left, only to be disallowed after a foul on a Huddersfield defender in the build-up.

The Blades finished the game strongly, scoring five goals in the final third of the match. Pearson got on the scoresheet with Wilcox and Hall grabbing two each – Hall wrapping up her hat trick in the final minute of the game.

The result sees them recover strongly from a 6-2 opening day defeat to Derby.