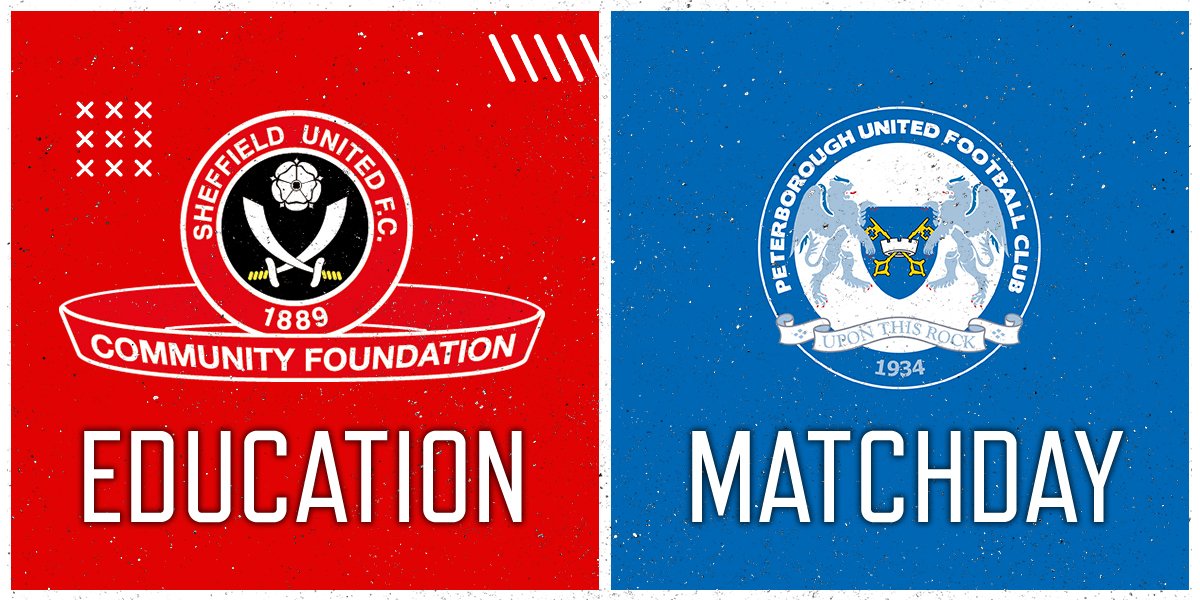 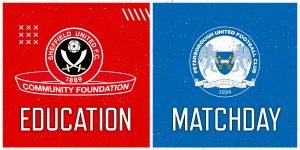 Sheffield United Community Foundation’s (SUCF) Women’s B team take on Peterborough United in the CEFA Cup playoff game in their first game back after a long break without any fixtures. The winners of this game will secure a spot in the semi-finals.

SUCF Women’s Head coach Joe Dixon and the team are excited to be returning to action. Joe said: “The girls are delighted to be back in training ahead of the big game.

“We have taken preparation steady for this game as we didn’t want to throw the girls into the deep end after a huge break.”

This is the second time the teams have met in the space of 6 months. The first game ended in an end to end 1-1 draw. Joe is expecting more of the same.

“Peterborough are respected counterparts, we player similar styles. Both very attacking which will again be an entertaining game that can go either way.”

The game is set up to be another entertaining encounter, with both teams eager to make it to the semi-finals. To follow the game, head over to @CommunitySUFC where the results will be posted.