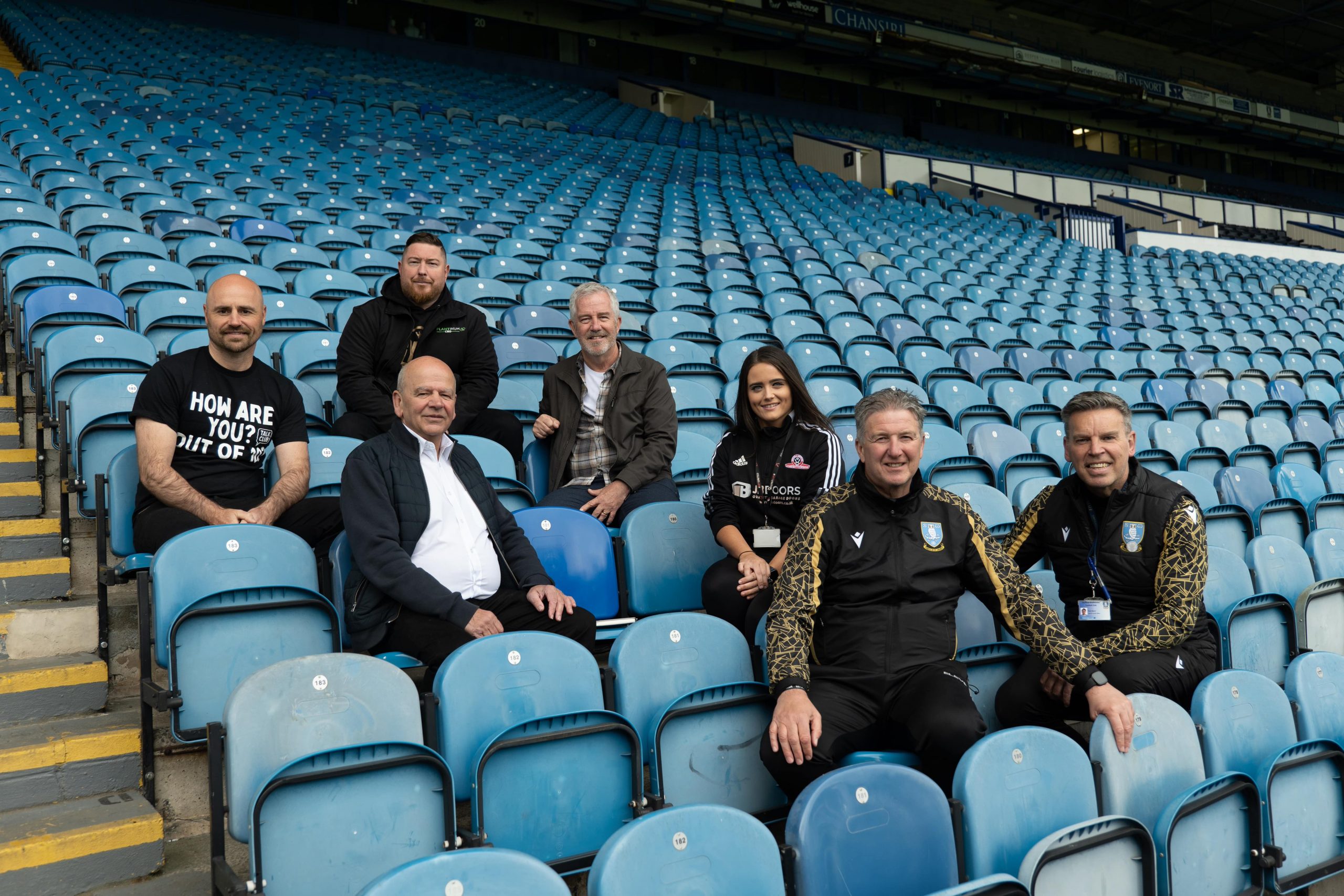 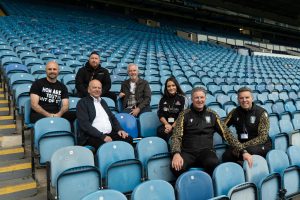 Both teams have pledged support for the charity Talk Club which provides opportunities for men to open up about their mental well-being.  They are recording messages expressing the importance of mental fitness.

The new Sheffield Wednesday branch of Talk Club will open its doors at Hillsborough stadium. This follows the opening of the charity’s first North of England branch at United’s Bramall Lane stadium in September last year.

Beth Wragg, Health & Wellbeing Officer at the Foundation said, “We have a lot of males that get in touch that just want to come down, open up and have a chat with other people that are feeling down. They just want that lift. This new partnership with Wednesday means more people can get more access to mental health help.”

Wednesday say they are delighted to have joined United in setting up their own branch of Talk Club described by the charity as a “gym for the mind.”

Co-founder of Talk Club Neil Harrison said: “It is testament to both clubs in standing together and recognising that regardless of the badge on your shirt, a community of men can support each other by simply talking and listening about their mental fitness. In Sheffield and across the UK, we’re seeing how the key to a real conversation about mental health begins with ‘How are you? Out of 10?’ We invite and welcome every man to join the community.”

The Sheffield football branches have been opened in conjunction with the clubs’ Community Foundations by former TV news presenter and reporter Mike McCarthy who lost his son Ross to suicide last year.

In a farewell letter Ross wrote to his family: “Please fight for mental health. The support is just not there.”

His dad Mike has been working alongside the community foundations at both football clubs helping to set up the United Talk Club last year and the Sheffield Wednesday branch at Hillsborough.

He said: “In Ross’s memory I am so proud that these two footballing goliaths have recognised the importance of burying their differences and working together for something that is more important even than football. I believe this sends out a powerful message about mental as well as physical health.”

The Foundation’s Talk Club runs every Wednesday, 6-8pm at the Blades Family Hub on John Street. Men can feel free to turn up on the night or contact Beth (see below) for more information.